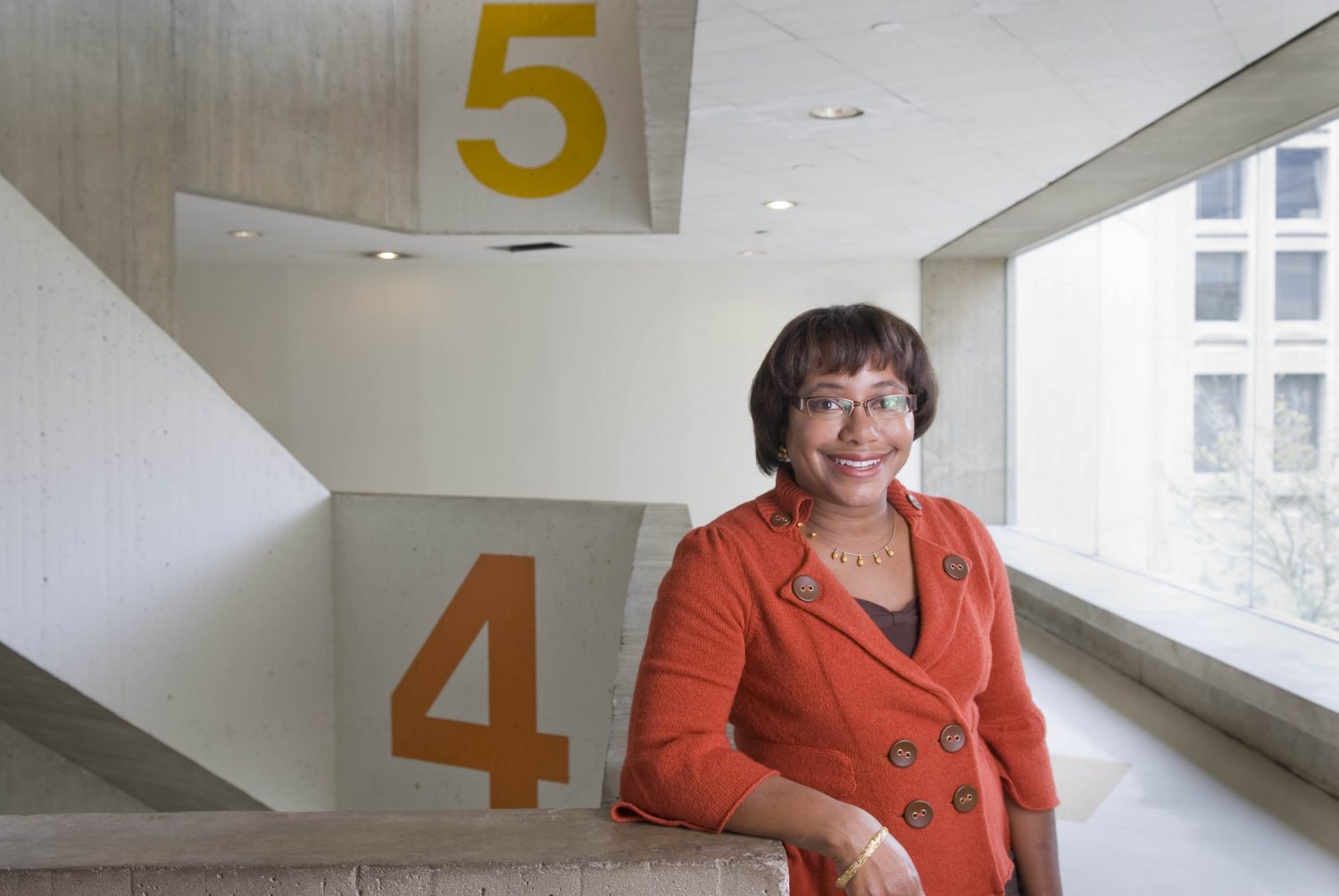 Paula T. Hammond, the David H. Koch (1962) Professor in Engineering and current head of the MIT Chemical Engineering Department, is a pioneer in the use of electrostatic assembly of polymers (often referred to as layer-by-layer (LbL) deposition) for a wide range of applications. She was the first to create patterned surfaces and use soft lithography to provide a charged surface that directed the deposition process (Langmuir 2000). She was also the first to recognize the utility of structured polyelectrolytes for creating patterned solid-state electrochromic devices (Chem. Mater 2003). Professor Hammond has contributed more than anyone else to the application of LbL for the creation of new materials for diverse applications spanning drug delivery, electrochromics, fuel cells, and batteries.

Recently, Professor Hammond’s Lab has made major strides in the application of LbL methods for the construction of biomaterials and drug delivery schemes. She has pioneered the use of hydrolytically degradable polyionic species into multi-layer films for controlled drug or gene delivery. The power of her method is readily apparent and naturally can deliver materials with specific time release and in specific sequences (J. Am. Chem. Soc. 2002; Nature Materials 2012). She has been extremely prolific in applying LbL methods to medicine including using them to template bone growth (Advanced Materials 2012; Science Translational Medicine 2013), for extended release of drugs (PNAS 2014), for the sequential release of multiple drugs (Angewandte Chemie 2014), and in the creation of LbL tattoos as a novel way to administer vaccine for HIV (Nature Materials 2013; Nature Biotechnology 2013). A high impact model that Paula has recently developed is a new spray method for LbL. This method is undergoing commercialization and has the advantage of being readily scalable to large structures and much greater speed by which a coating can be applied (Bioinspiration & Biomimetics 2013).

In 2017, Professor Hammond was elected a fellow of the National Academy of Engineering; she was elected into the National Academy of Medicine in 2016. She is a member of the 2013 Class of the American Academy of Arts and Sciences. She is also the recipient of the 2013 American Institute of Chemical Engineering (AIChE) Charles M. A. Stine Award, which is bestowed annually to a leading researcher in recognition of outstanding contributions to the field of materials science and engineering, and the 2014 AIChE Alpha Chi Sigma Award for Chemical Engineering. She was selected to receive the Department of Defense Ovarian Cancer Teal Innovator Award in 2013, which supports a single visionary individual from any field principally outside of ovarian cancer to focus his/her creativity, innovation, and leadership on ovarian cancer research. At the ACS Fall Meeting 2015, Professor Hammond gave a plenary lecture on her work in polymeric biomaterials and polymer layer-by-layer drug delivery thin films.

Throughout the course of her career, Professor Hammond has become internationally recognized as an expert in polymer science, particularly in the area of electrostatic nano-assembly methods and self-assembling polymers in applications ranging from controlled drug delivery to tissue engineering and drug delivery. She is a core member of MIT’s Koch Institute for Integrative Cancer Research, the MIT Energy Initiative, and a founding member of the MIT Institute for Soldier Nanotechnology. She was listed as one of the Most Influential Scientific Minds in 2014 (Thomson-Reuters) and as a part of the Year of Chemistry in 2011, she was one of the Top 100 materials scientists named by Thomson-Reuters, a recognition of the highest citation impact in the field over the past decade (2001-2011). She has published over 295 papers, and holds over 20 patents based on her research at MIT. She was named a Fellow of the American Physical Society, the American Institute of Biological and Medical Engineers, and the American Chemical Society Polymer Division.