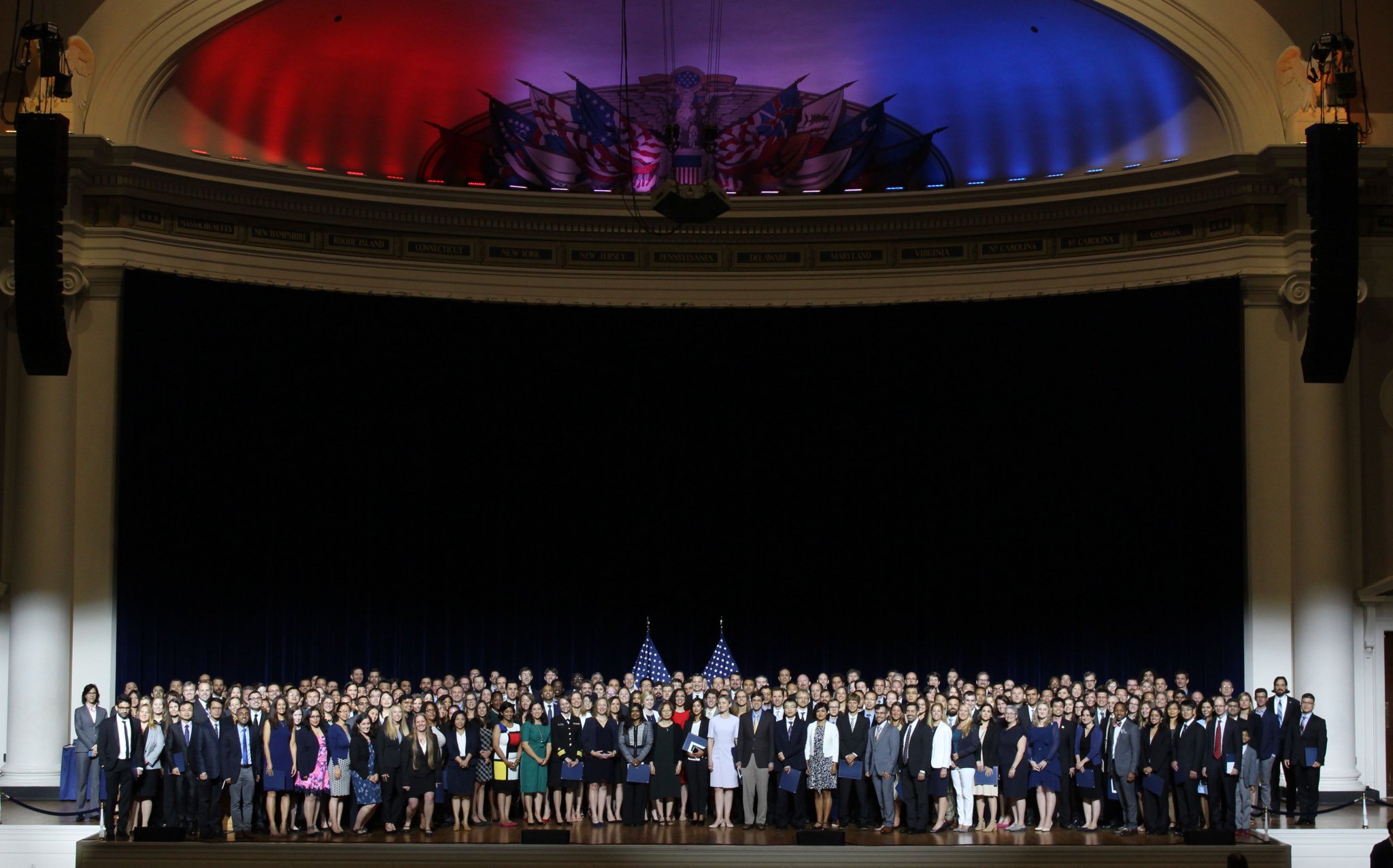 This past week the White House Office of Science and Technology Policy announced the recipients of the Presidential Early Career Awards in Science and Engineering (PECASE) award.

The PECASE is the highest honor bestowed by the United States Government to outstanding scientists and engineers who are beginning their independent research careers and who show exceptional promise for leadership in science and technology.

Established in 1996, the PECASE acknowledges the contributions scientists and engineers have made to the advancement of science, technology, education, and mathematics (STEM) education and to community service as demonstrated through scientific leadership, public education, and community outreach. The White House Office of Science and Technology Policy coordinates the PECASE with participating departments and agencies.

Several prominent PMSE contributors / members were among the recipients.  These include:

The formal announcement for the PECASE awards can be found here.