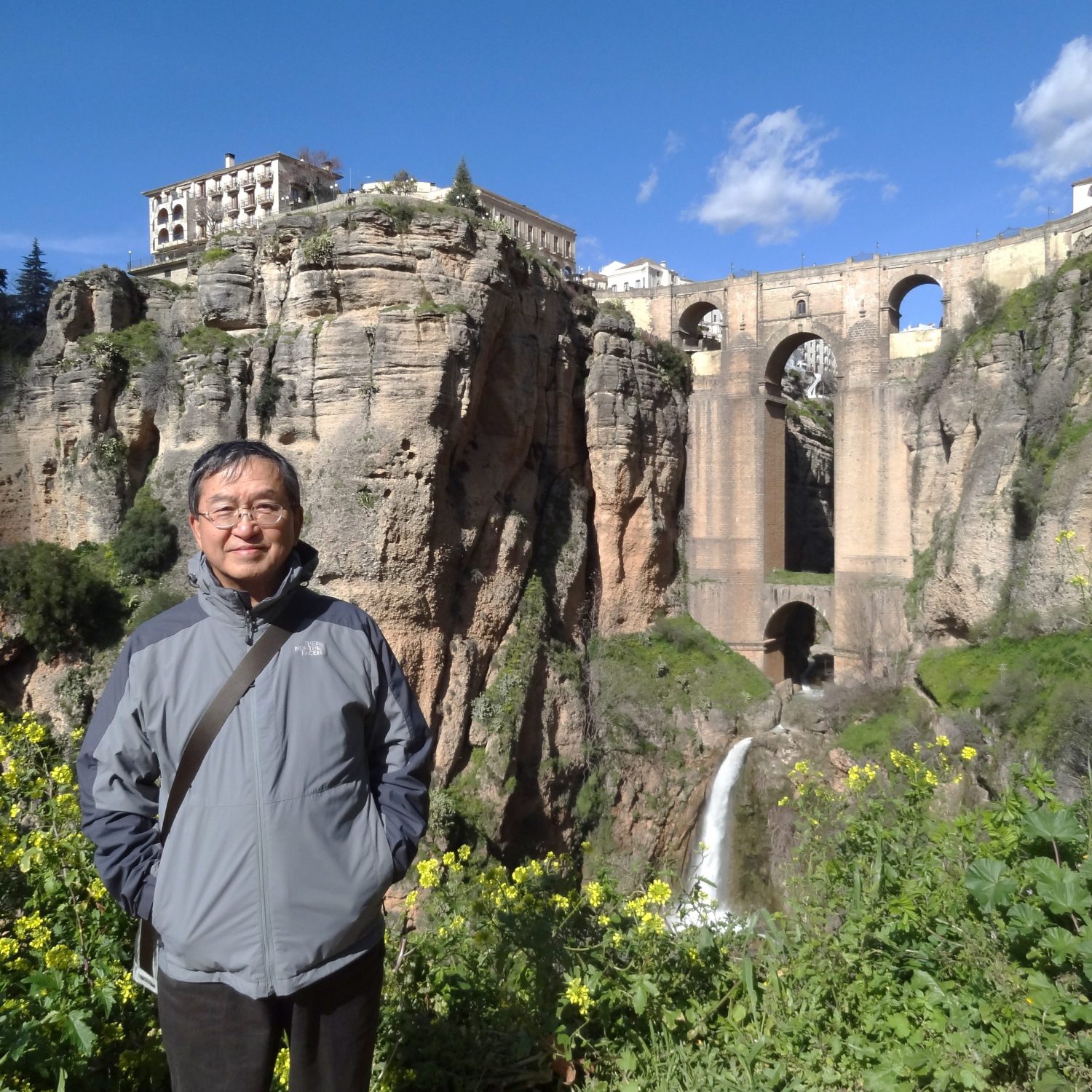 David Y. Chung received a B.S. from National Cheng Kung University in Taiwan and a Ph.D. under Professor Joseph P. Kennedy from the Institute of Polymer Science, The University of Akron.  After graduation from Akron, David spent one year at Centre National de la Recherche Scientifique (C.N.R.S.) in Lyon, France as a visiting scientist, before he joined the Central Research of Dow Chemical in Midland, MI., where he worked on anionic polymerization and block copolymers.   Three years later, David joined Paramins Division of Exxon Chemical Technology in Linden, NJ doing R&D and commercialization of new lube oil additives.   After 13 years in NJ, David moved to Exxon Chemical’s Butyl Polymers Technology in Baytown, TX and worked on various butyl process and product R&D projects until he retired from ExxonMobil in 2006.  David is the author or co-author of over 50 patents associated with his industrial R&D work.   David is also one of the recipients of the 2010 Thomas A. Edison Patent Awards sponsored by New Jersey Research & Development Council.

After retired from ExxonMobil, David was tapped by PMSE in 2007 to manage the investments of PMSE funds, with the objectives of maintaining a steady cash flow to support various PMSE activities each year and enhancing PMSE’s long-term financial security.   Besides managing investments for himself as well as for PMSE, David also enjoys traveling to various parts of the world each year in retirement.