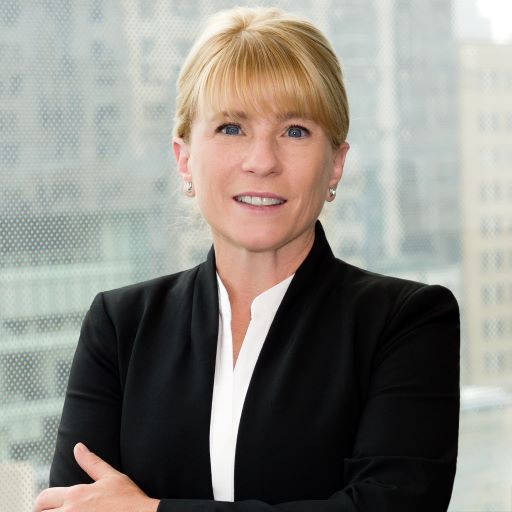 The Arthur K Doolittle Award recognizes an outstanding talk presented during a PMSE symposium at each of the Fall and Spring ACS National Meetings.  The award has two awardees, one per meeting.  Originally established by the Union Carbide Corporation as the Carbide Award, its name was later changed due to Arthur K. Dootlittle’s contribution to the ACS Division of PMSE, the field of polymeric materials, and financial contributions from royalties of his book, Technology of Solvents and Plasticizers.  All oral PMSE presentations are eligible for nomination by symposium organizers on the basis of content with emphasis on originality, impact, and development of new concepts in polymeric materials. Recipients are selected by an anonymous panel of judges appointed by the PMSE Doolittle Award Committee.  We are pleased to announce the winner of the Doolittle Award from the Fall 2022 ACS meeting, Professor Shana Olwyn Kelley for the talk “Building Biomolecular Sensing Conjugates for a New Era of Physiological Monitoring.”

Dr. Shana Kelley is the Neena B. Schwartz Professor at Northwestern in the Departments of Chemistry, Biomedical Engineering, and Biochemistry & Molecular Genetics. The Kelley research group works in a variety of areas spanning biophysical/bioanalytical chemistry, chemical biology and nanotechnology, and has pioneered new methods for tracking molecular and cellular analytes with unprecedented sensitivity. Dr. Kelley’s work has been recognized with the ACS Inorganic Nanoscience Award, the Pittsburgh Conference Achievement Award, the Steacie Prize, an Alfred P. Sloan Research Fellowship, a Camille Dreyfus Teacher-Scholar award, a NSF CAREER Award, a Dreyfus New Faculty Award, and she was also named a “Top 100 Innovator” by MIT’s Technology Review. Kelley is also a Guggenheim Fellow, a Fellow of the Royal Society of Canada, the Canadian Academy of Health Sciences, and the American Institute of Biological and Medical Engineering. Her work is extensively cited and she has over 80 papers cited more than 80 times. Kelley is an inventor on over 50 patents issued worldwide. She is a founder of four molecular diagnostics companies, GeneOhm Sciences (acquired by Becton Dickinson in 2005), Xagenic Inc. (acquired by General Atomics in 2017), Cellular Analytics (founded in 2019) and Arma Biosciences (founded in 2021). Kelley serves as a Board Director for the Fight Against Cancer Innovation Trust (FACIT) and the Canadian Academy of Health Sciences. She is an Associate Editor for ACS Sensors, and an Editorial Advisory Board Member for the Journal of the American Chemical Society, Nano Letters, and ACS Nano.