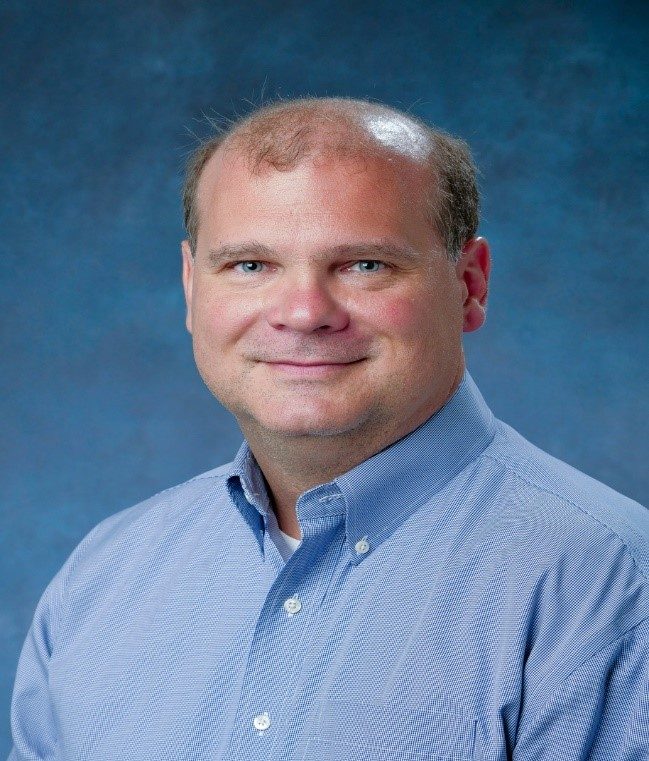 Dr. Christopher N. Bowman of the University of Colorado, Department of Chemical and Biological Engineering will receive the Roy W. Tess Award in Coatings for 2018.  The announcement was made by the Officers and the Award Committee of the Division of Polymeric Materials: Science and Engineering (PMSE) of the American Chemical Society (ACS).

Prof. Bowman has made significant contributions to the field of polymer science and engineering with applications in coatings. Prof. Bowman is internationally recognized for his contributions to our fundamental understanding of photopolymerization systems and reaction engineering of crosslinked polymer systems. Prof. Bowman has made important contributions to both the fundamental understanding of the kinetics, mechanisms, structure and properties of photo-polymer systems, and the creative development of new coating applications for these polymeric materials. Professor Bowman has published more than 350 articles related to polymeric materials and he has been awarded 25 patents including seven that have been licensed or optioned to eight different industrial companies. He has received numerous prestigious awards including the AIChE Materials Science Division C.M.A. Stine award in 2009, the ACS PMSE Division Cooperative Research Award in 2007, the AICHE R.H. Wilhelm award in 2001 and the MRS Outstanding Young Investigator award in 1997.

Prof.  Bowman has performed ground-breaking fundamental research that will continue to have applications in polymer coatings. Recent examples include his work in highly reactive acrylate monomers, his fundamental characterization of thiol-ene reactions, his experimental and theoretical analysis of both degradable network structures and those containing dynamic, exchangeable covalent bonds, and his groundbreaking research in biopolymer-based microfluidic systems. In the area of polymerization reaction modeling, Professor Bowman has published seminal work that addresses the complex relationships among the polymerization kinetics, the monomer chemistry, the polymerization conditions and the resulting polymer structure. His work on bottom up design of polymer network structures, starting from the basic monomer unit has established new directions for controlling the polymer network structure and more importantly the resulting properties of the polymer films and coatings. Professor Bowman uniquely focused on the design of new monomers and photopolymerization reactions that enable the formation of polymer structures with unique combinations of toughness, modulus, and stress.

In another major contribution to polymerization reaction engineering, Professor Bowman was the first to exploit living radical photopolymerizations (LRPs) as a tool to better characterize network material properties, and the use of LRPs to create materials with unique properties not achievable by other polymerization techniques. Professor Bowman has also performed definitive studies on thiol-ene photopolymerization reactions. These reactions represent the only known step growth radical-mediated polymerization process, and he has successfully engineered these reactions to utilize this advantage in applications as diverse as dental materials, microdevices, polymer derived ceramics, coatings, and photolithographic materials.  By combining the thiol-ene reaction with novel chemistries that he developed, Professor Bowman has most recently demonstrated, new approaches to produce crosslinked polymers with photoreaction-induced plasticity, photoreaction induced actuation, and the ability to completely eliminate stress from these systems.

Dr. Bowman will receive the Tess Award from Dr. Melissa A. Grunlan, Chair of the PMSE Division, in August, 2018 during the 256th National Meeting of the American Chemical Society in Boston, MA.  An evening reception in honor of the Tess award recipient and other PMSE and POLY award winners also will be held.

The Roy Tess Award current winner and past winners are located [here].